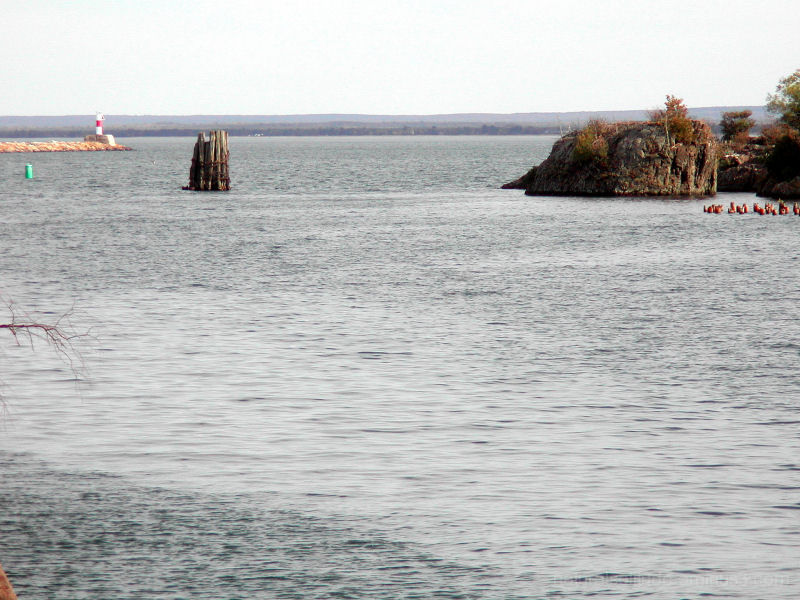 Playing with my new toy

Taken with old Nikon Coolpix 885 that I picked up for $20 a few months ago....with the addition of the TC-E2 telephoto conversion lens and U2-E4 step down adapter (an awesome deal I found on eBay) that I received in today's mail.
So.....you'll probably notice me posting more photos from the Nikon than the Samsung S1050 point-and-shoot I've been using most often.

Very balanced..calm image. Will be curious to see more images captured with your new toy!!!

@Marcie: Should have another posted tomorrow. Heading out to the woods with it this morning. :^)